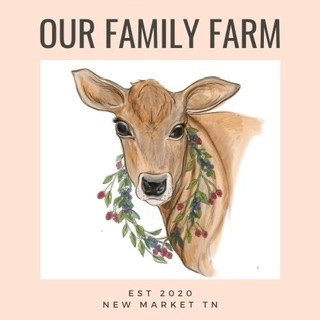 The Phone Call That Changed My Life Forever

We have had different responses from people since moving from our long time home in Nevada to Tennessee.  Most have been warm, some have been curious and dare I say skeptical. We’ve even been called “foreigners” by some native Tennesseans lol.  But I understand, we don’t talk with that sweet Southern drawl and we don’t say “ya’ll,” thus when people wonder what brought us here, it is only to be expected. So I thought I would share the story of what brought us to this beautiful place we now call home. It starts like this....

Mom was sick...really sick and it was getting worse. Her ability to bounce back, her inner strength and her clarity of purpose were fading and we could all see it.  We needed answers, she needed healing but neither of those things seemed to be within reach.

I’ll never forget that moment I stood at the kitchen stove and the phone rang. My Dad had taken Mom to California to go see yet another specialist and I was waiting to hear what the doctor had to say. I answered eagerly and yet fearfully. The conversation was short, just the facts. “I have early onset Alzheimer’s. I am in stage three of five stages. There is nothing they can do to stop it. We have a year, maybe two.” In that moment I felt my world shatter around me and as the phone hung up my heart sank to the floor and I collapsed to my knees.  As I wept, I prayed. My greatest fear was upon me. I was losing her- my best friend, my mom.

The strange thing about Alzheimer’s is that the person you love is right there in front of you. You are speaking to them, touching them, but they aren’t fully there any more. They have changed, gone within themselves...lost on this side of heaven but not yet on the other side.

As months silently slipped away we were left feeling helpless and yet desperate to stop the regression we were seeing in the woman we all loved so very much. We muddled though the pain in disbelief all the while hoping against hope that something would turn around.

Then the day came, not only was Mom’s memory and cognition seemingly at the brink, but so was her physical health. We knew something was going to have to drastically change if there was a hope of keeping her with us much longer.

It was a Sunday morning. I stood in the hallway outside her room and my father stepped out. He said he was taking her to Tennessee where my sister Lacey was. She had always felt better at lower elevations and maybe the change of climate would help. It was a last ditch effort, but we knew in our hearts it was our last move....we had exhausted all other avenues. The next two days we packed a few things and prepared the travel trailer for her to live in.

On Wednesday morning, I stood in the drive way trying so hard to hold back tears that could not be restrained as I said good bye to her in the knowledge that I may never see her in this life again.  Then I stood there helplessly watching as they pulled away and drove down our road until they were only a faint spec in the distance. In that moment, I felt like a part of my heart was leaving with them....and it was. The only thing keeping me from once again collapsing under the weight of the grief was the little baby I held in my arms. I had to be strong for her now.

So there we were, Oscar and I in Nevada, Mom in Tennessee. She had made the trip, she was barely able to walk when she arrived, but she was there. And now Oscar and I had a big decision to make. Should we leave everything we had both know all our lives and follow to Tennessee or should we stay in Nevada?

Mom wasn’t the only thing willing us toward the green hills of Eastern Tennessee, though. Our dream was there too.  Our dream to farm and produce and sell raw milk and build Our Family Farm.  To do this in Nevada would have been illegal and we risked becoming criminals if we were to pursued it.  Ultimately the answer became clear and we stepped out on total faith and came to Tennessee.

I remember flying here with my little Felicity in my lap and Wren gently kicking in my tummy. As we were landing, I looked out the window and said, “Look sweet ones, we are home.” At the time we didn’t know how or if we would get to farm, we didn’t know if Mom would get better or what our lives would ultimately look like, but we did know we were right where we were supposed to be - we were home.

Since that plane landed so many amazing things have taken place in our lives not the least of which has been Mom’s miraculous and unfathomable recovery. But that’s a story for another day. Needless to say, we have her back and the pain of almost losing her has changed into a sweetness that makes every moment with her that much more precious. Each time she holds one of my children or I see her smile, my heart overflows with joy because at one time I had to let go of the hope of having these times with her.

And about that dream, well, we are living it and never want to wake up.  Our Family Farm is becoming a reality....producing and sharing raw milk is becoming a reality. And as we live this reality we are finding a community that is both the end and the beginning to our story. Thank you for looking at this picture of our past and thank you most of all for becoming apart of the picture of our future. We are so blessed to have you here. <3

Quick show of hands....who is a native Tennessean and who is a transplant? 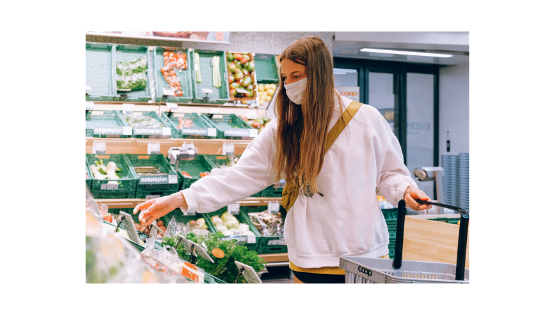 Why This Mama Loves Raw Milk 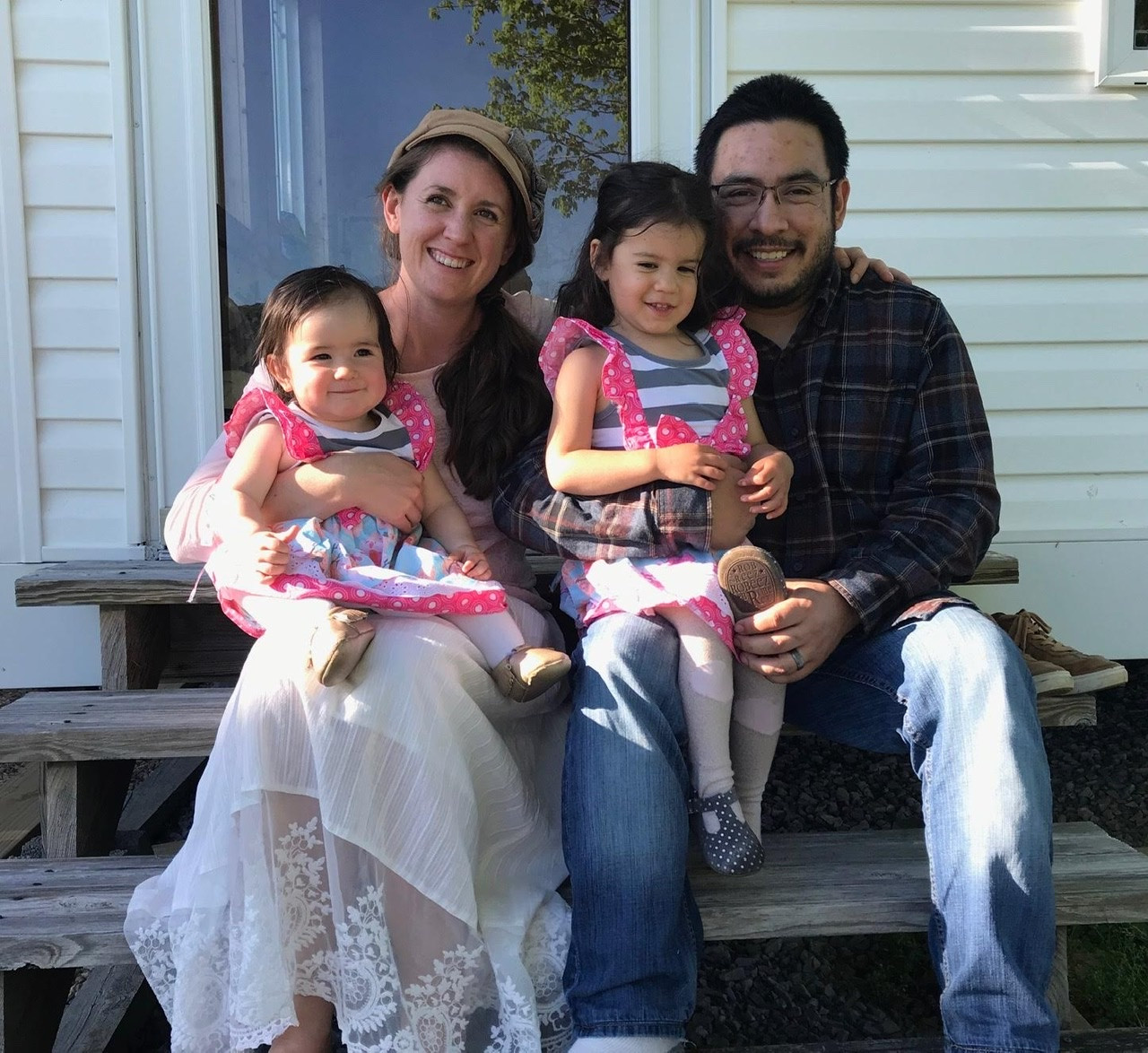